Moti continuously release various type of pod devices and here we have their latest release which is a disposable pod device coming in 10 different flavour options.

The small crayon sized disposable pod has a 320mAh battery, 1.6ohm resistance coil and 1.6ml capacity. Coming with either a 20mg or 50mg nicotine strength the draw activated disposable pod is aimed at new vapers trying to quit the stinkies and those that need a quick nicotine fix, let's give the Moti Piin Disposable Pod a look! 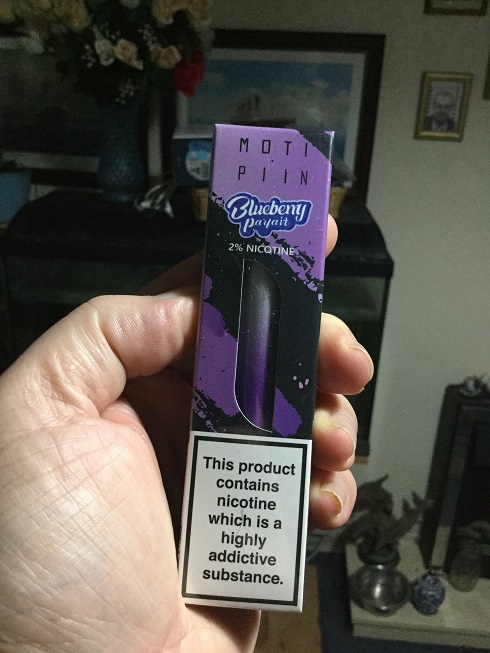 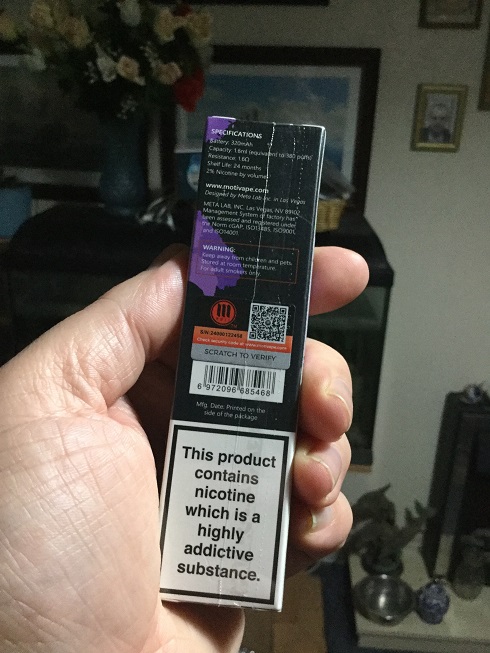 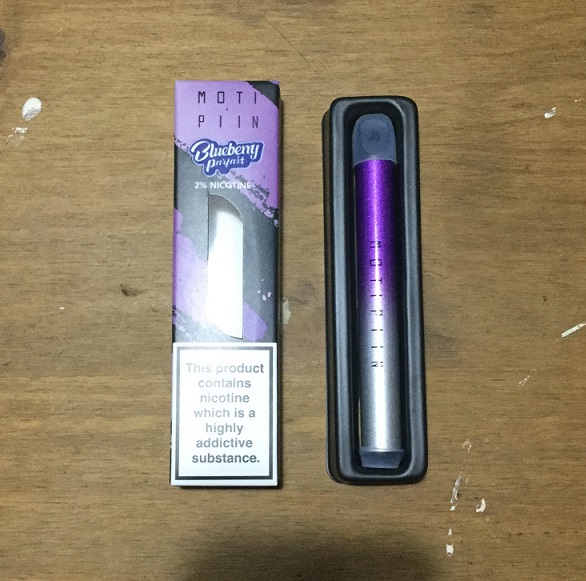 The Piin Disposable Pod comes in cardboard packaging with viewing window and the colour of the box represents the flavour of the device. The Device has a very ergonomic cylindrical shape and is very much the same shape and size as the body of a crayon, both the mouthpiece and base have a silicone protective cover.

We have branding on the body and the colour of the device again like the packaging is in keeping with the flavour of the Pod. The device has an Aluminium construction with most but not all flavours also having a rubberised coating. We have a mini duck billed Black delrin mouthpiece and matching Black base, on the base we have a square of 4 holes to allow an LED to shine through while the device is activated. 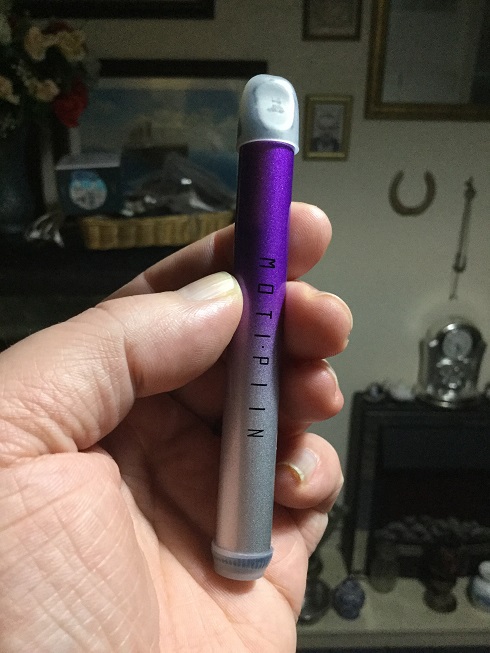 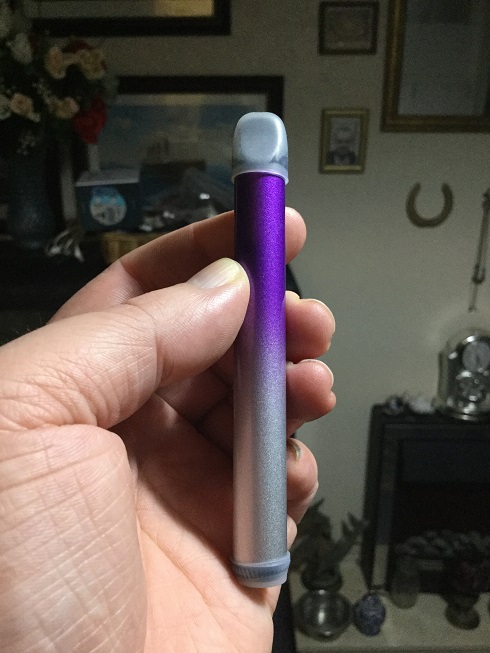 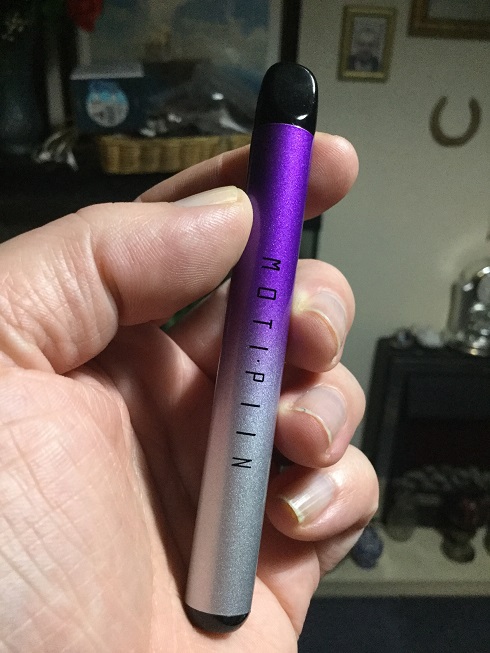 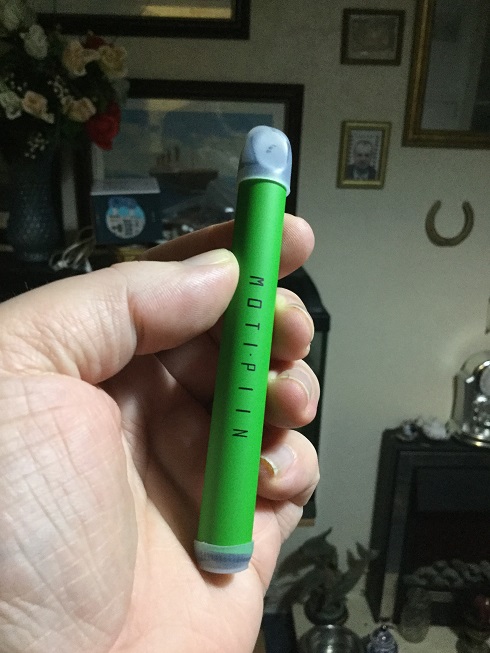 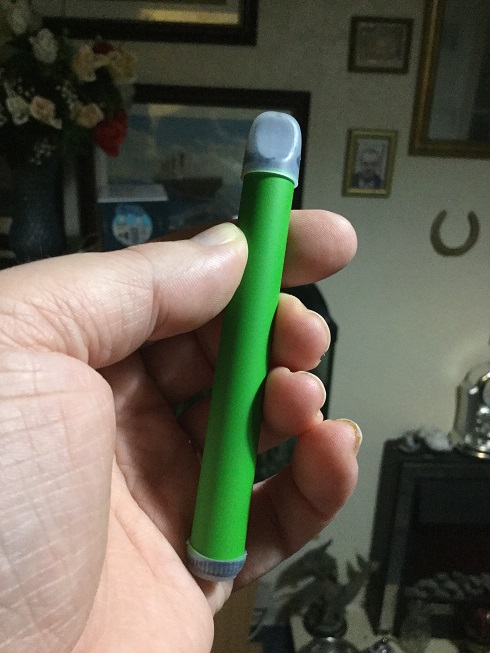 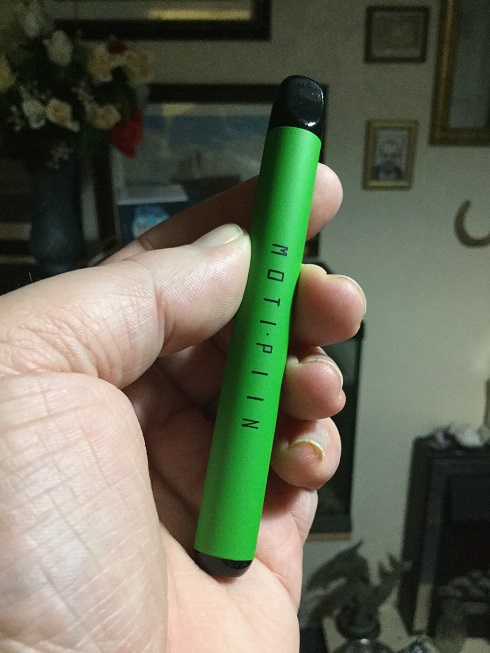 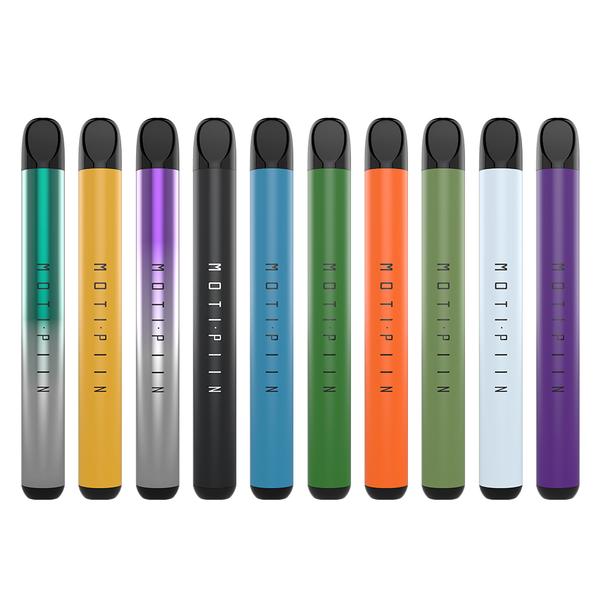 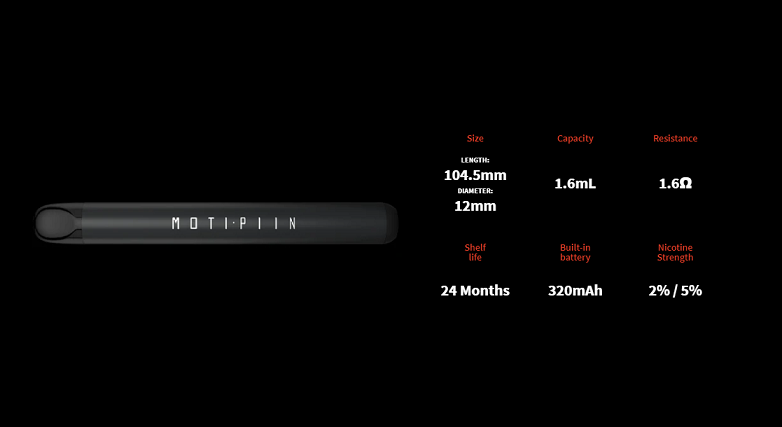 Blueberry Parfait: The notes of creamy yogurt topped with a layer of honey-touched granola, followed by helpings of blueberries bursting with sweet fruity flavor.

Banana Frost: A bushel of ripe tropical bananas are left outside on a cold winters day to make for deliciously chilled vape treat.

Yogurt Drink: The Yogurt Drink is inspired by the classic cultured milk beverage. With its refreshing flavor, and all the zing of yogurt.

Grape Ice: Grape Ice is a sweet and crisp experience of freshly picked grapes with notes of juicy candy rolls and a blast of cold menthol.

How I Found The Flavours?

Before receiving the Piin disposable samples i was most looking forward to trying the Banana Frost flavour being a big Banana fan and also the Yogurt Drink flavour as that sounded quite interesting. I was lucky enough to receive 8 of the available 10 flavours but yep the two missing were the two if i had the choice would of been the ones i picked.

I tried all 8 flavours i received and overall compared to other disposable's i have tried the flavours are very good but only for those that like coolant as nearly all the flavours have coolant added which was slightly overdone with some flavours.

The Jasmine Tea is a bit of an acquired taste with a very floral tone which really wasn't to my liking and i also found the tropical flavours Pineapple and Mango quite muted but the rest were all very nice with my picks being the Classic Tobacco which is described as having a custard flavour with tobacco leaf but that's not what i tasted as it was much more as the title suggested a smooth rolling authentic tobacco taste. The best though was the Blueberry Parfait which was a Creamy Blueberry with coolant which on this occasion the coolant suited the flavour and it tasted lush! 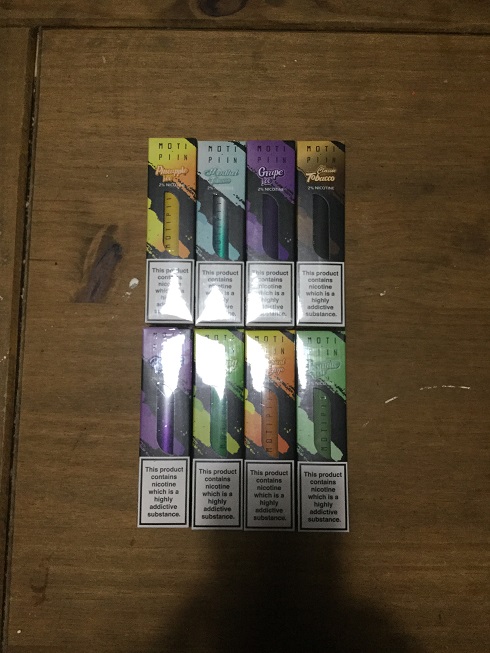 The Piin is a simple disposable pod device that comes in the choice of either 20mg or 50mg nicotine salts. The device is draw activated so simply draw on the mouthpiece to take a vape, while you are taking a vape the LED at the base lights Blue.

The Battery is 320mAh and said to give 380 puffs, i find with these devices giving an amount of claimed puffs is ridiculous as every puff taken will be a different length so no way of measuring.

I have tried a few disposable's and compared to others the 320mAh battery with the 1.6ohm resistance is giving good life but these devices are designed for occasional puffs giving you high nicotine deliverance and not for chain vaping, one thing to point out despite quite decent vapor production is the 1.6ml lasts and the battery does run out of life before you run out of flavour.


My Experience of Using The Piin Disposable Pods and Thoughts!

The first thing is although the draw and high nicotine is very much suited to those giving up the stinkies i really think disposables should be marketed towards vapers who would use them occasionally for when they are in a position when they can't vape regularly so need a quick nicotine fix rather than them being the only devices's used even by new vapers, of course if all these disposable pod manufacturers came together to offer a recycling service then this view would change.

I have already covered the flavours which are pretty good as is the draw being very much like a cigarette pull. Apart from when i tested the flavours i used one of the devices as i believe it should be used when i was in positions when i wouldn't be able to vape often and the 20mg devices i received gave a smooth vape that satisfied my nicotine cravings and of course those outside the EU also have the 50mg option (would be far too much for me in any situation).

When it comes to battery life it is going to be different for each person depending how they use disposables but as a comparison with other disposables i have tried the Piin is the best so far for life, flavour and draw which didn't really surprise me as they are improving all the time. 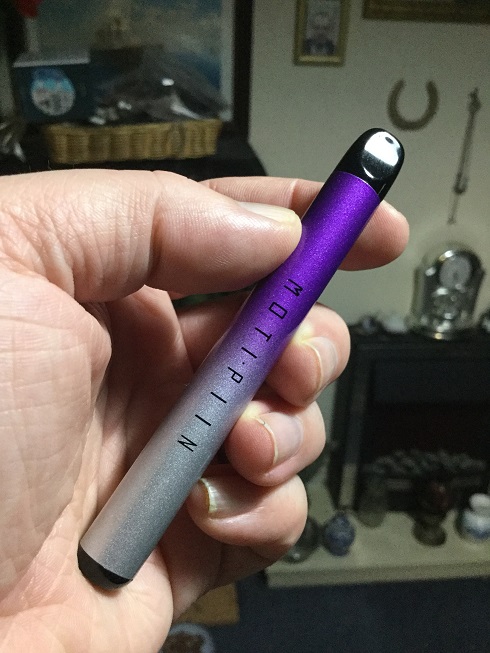 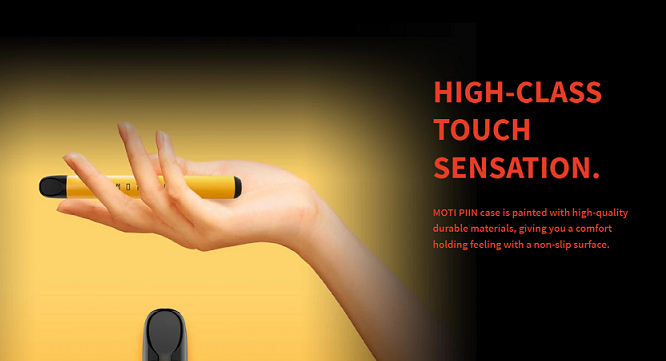 I would once again like to thank Leon from Moti for supplying the Piin Disposable Pod samples for the purpose of this review.